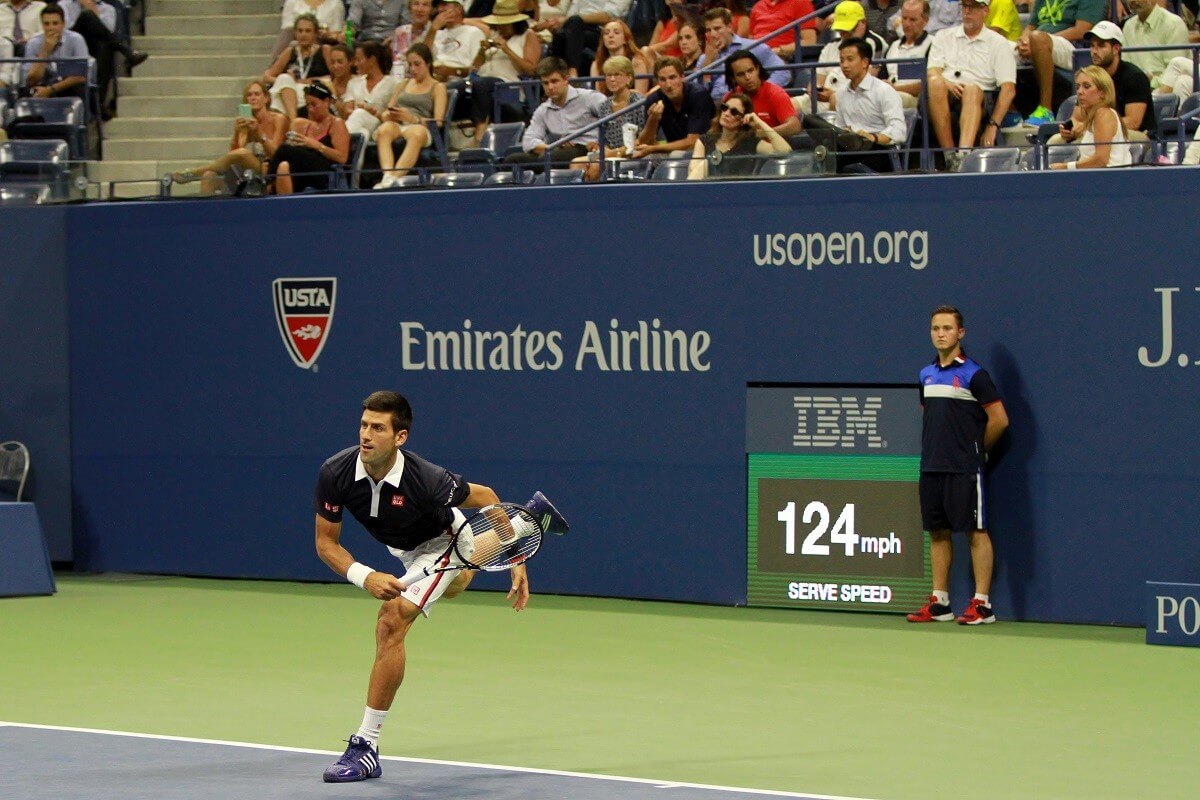 The recent Wimbledon Final between Federer and Djokovic made me think about how someone who is recognized as the “greatest of all time”, can have two championship points and not win the match. I have played plenty of matches where I was in this situation and did not win. However, most people would expect that Roger Federer would win this match 99% of the time. The best way for me to explain what happened is that all other variables being equal, the survival instinct is greater than the winning instinct in a great tennis player. I think Federer slightly outplayed Djokovic overall, but when the match was on the line, Djokovic was able to come up with the better shots and points. This was evident in the two match points he faced, and also in all of the tiebreakers that were played. I believe Federer’s survival instinct was what propelled the match to a fifth set tiebreaker (he was down 2-4 in the fifth). Then it was Djokovic’s survival instinct that kept him in the match late in fifth when he saved match and break points. I think that great players have the mindset when on the brink of defeat, that they will play the point and their shots as if this point was the first point of the match, they will give it their best, and they will accept the consequences. The inner belief that they will succeed can pull them through. Djokovic was a little better in this area in the final, but both players have exhibited this unique quality many times throughout their careers. Try to use your survival instinct when you are in trouble and be aware that your opponent will fight and hang in there in the heat of a hotly contested match. 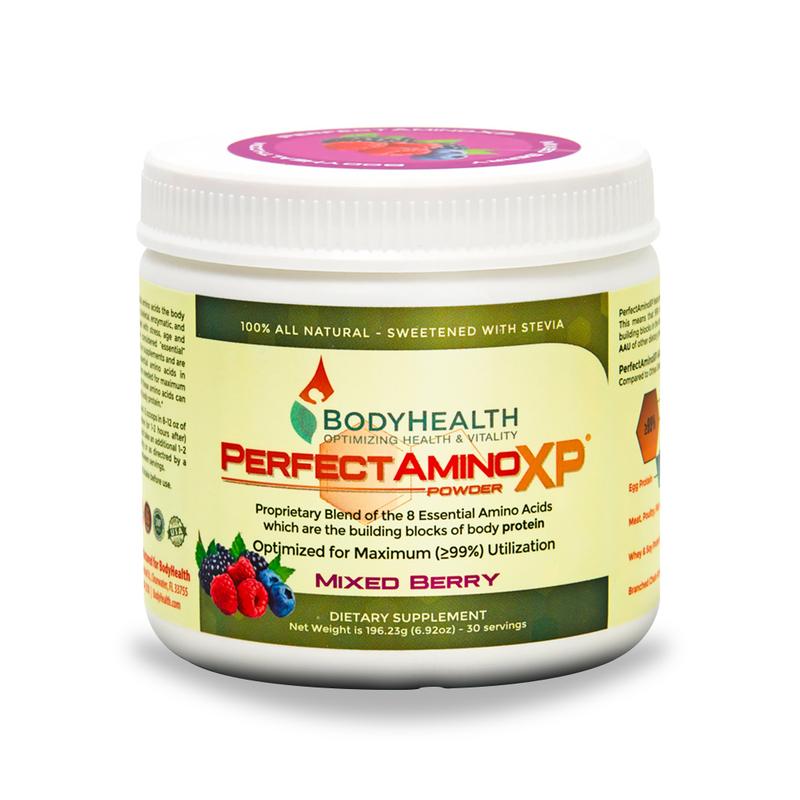 Steve Annacone, USPTA Elite Professional, is the Director of Annacone Tennis, MyHamptonsPro and Baron’s Cove Resort In Sag Harbor, NY.  Steve is also a Volunteer Assistant Coach for the University of Arizona Women’s team. For questions about lessons, clinics, or coaching, please go to the Traveling Tennis Pros Tennis Lessons Arizona page or contact us.