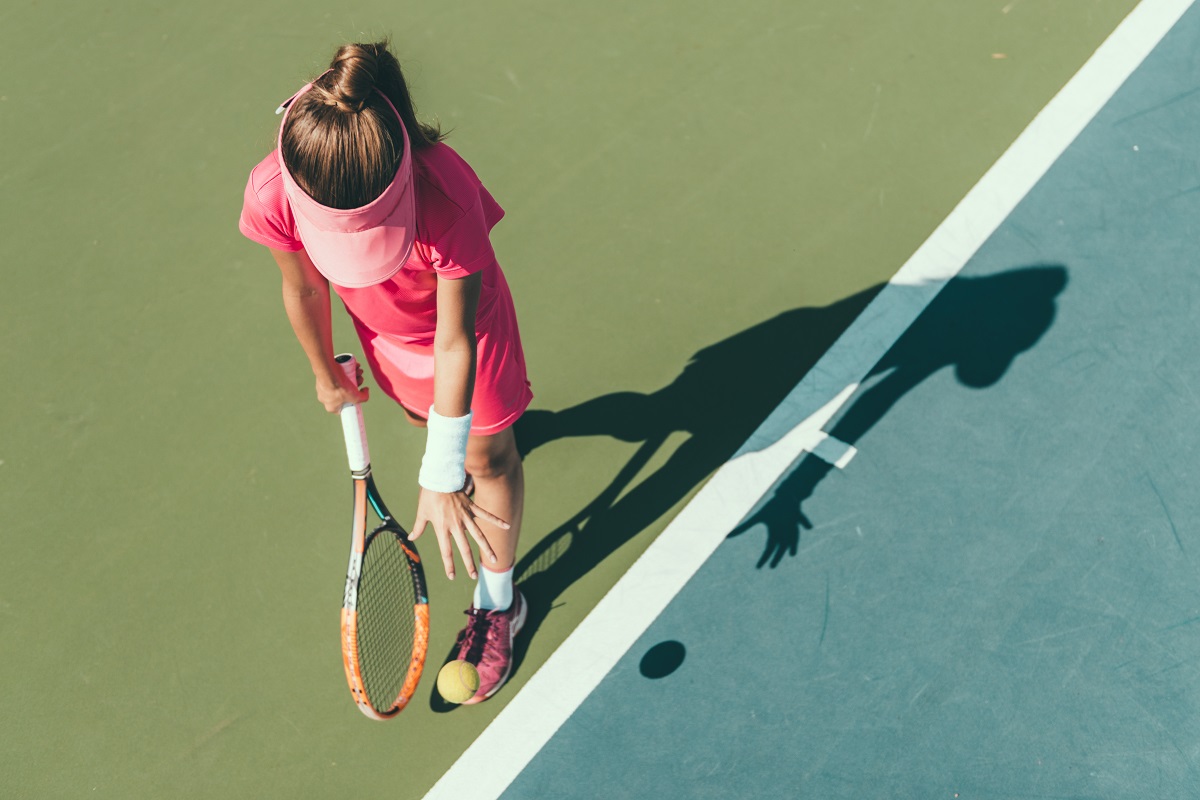 One of the most difficult ideas to communicate to my tennis students over the years has been the benefit of serving directly at your opponent. Most good returners react extremely well when the serve is hit away from them. They are ready to turn, move and stretch for the serve. By hitting it right where they are standing, the opponent must turn and move away from where the ball is going-not such an easy task. Even if they are successful getting out of the way of the ball, the return is often hit with an awkward swing or an adjustment that relies more on the hands and not much on the upper body and legs. This generally makes it less likely to be an offensive return and takes away many of the skills that make the opponent a great returner of serve. Even if players stand deep in the court, this type of serve can force them to do things they are not comfortable with, and likely neutralize their return. Don’t forget to include this type of idea in your serving strategy and remember that this can also make your serves away from the opponent more effective, since they will be worried about the body serve. 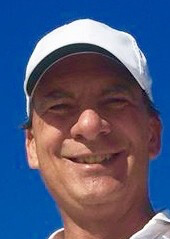 Steve Annacone, USPTA Elite Professional, is a Tennis Coach with Traveling Tennis Pros in Tucson, Arizona, the Director of Annacone Tennis, MyHamptonsPro and First Serve Tucson.  Steve is also a Volunteer Assistant Coach for the University of Arizona Women’s team. For questions about private tennis lessons, group clinics, or tennis coaching, please go to our Tennis Lessons Tucson, Arizona page or contact us.

Mix Up the Depth on Your Shot by Steve Annacone

When to Be Aggressive, When to be Consistent by Steve Annacone